Reach Whitefish Point from Newberry in an hour

Whitefish Point is one of the most popular destinations on the Upper Peninsula. This cape is at the northeastern tip of the U.P., an hour north of Newberry, and marks the entry point to Whitefish Bay on Lake Superior. The area is the Graveyard of Ships. Of the 550 known major shipwrecks lying on the bottom of Lake Superior, 200 are near Whitefish Point, including the legendary Edmund Fitzgerald that sank 15 miles northwest from this site in 1975. Not only is this a premier place to learn about Great Lakes shipwreck history, it is a favorite destination for rockhounding and freighter and bird watching. Plan to spend two to three hours when you visit.

Plan your Whitefish point trip around these destinations

This museum houses top-quality exhibits of shipwreck models and artifacts, including the bell of the famous steamer Edmund Fitzgerald. While you are here, visit the restored Lightkeepers Quarters and Lifeboat Station Surfboat House, too. Learn more.

This observatory is on an ancient migratory flight path for tens of thousands of birds each spring and fall — over 300 species have been documented here! This is renowned as one of the most important spring flight corridors for raptors in North America. Learn more.

Base your Upper Peninsula adventures from Tahquamenon Country

When you stay in Tahquamenon Country, you are never far from some of the most popular attractions in the Upper Peninsula, including Whitefish Point. Book your hotel now on the dates you want, then start planning the best day-trip adventures ever! 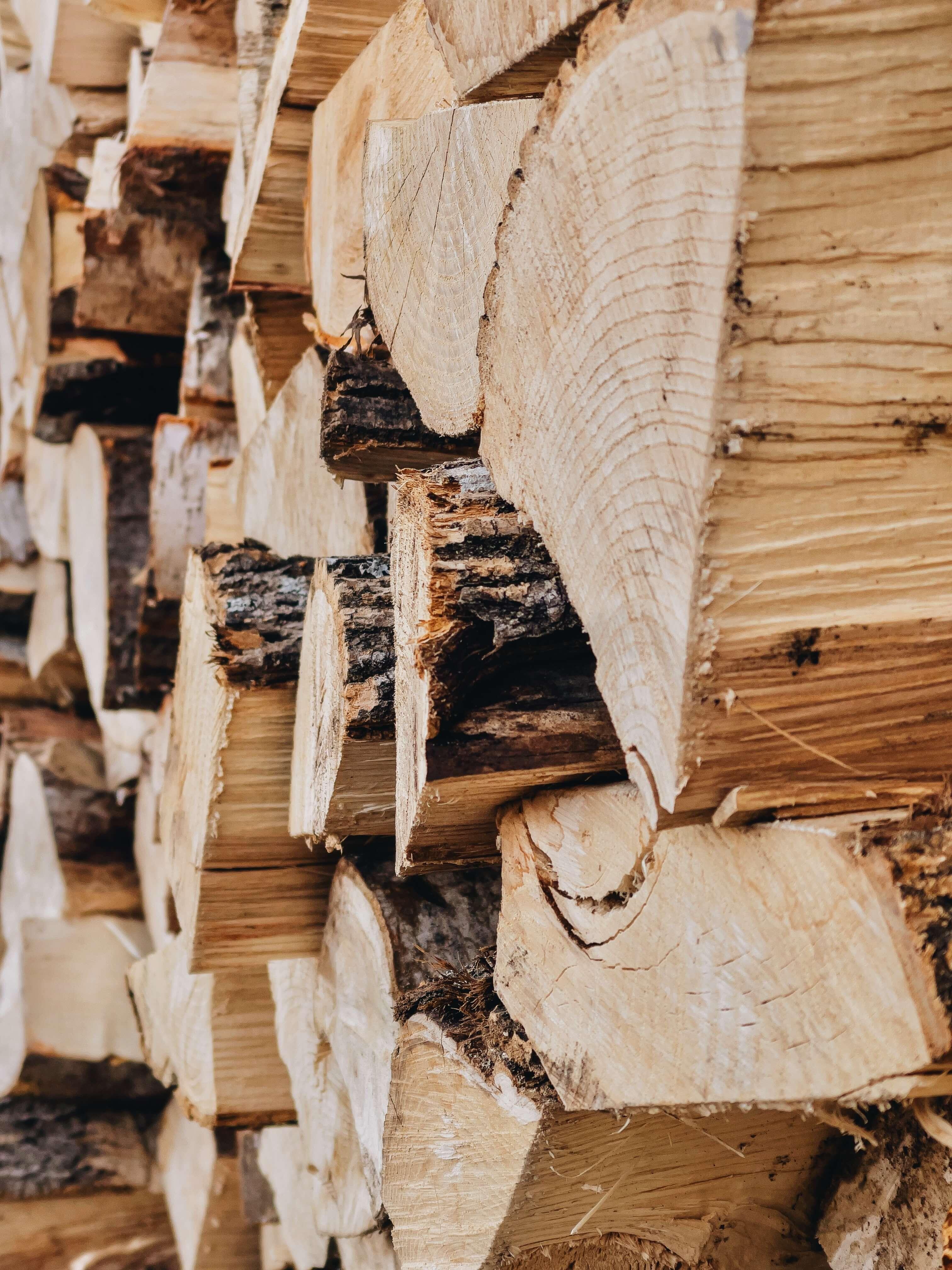 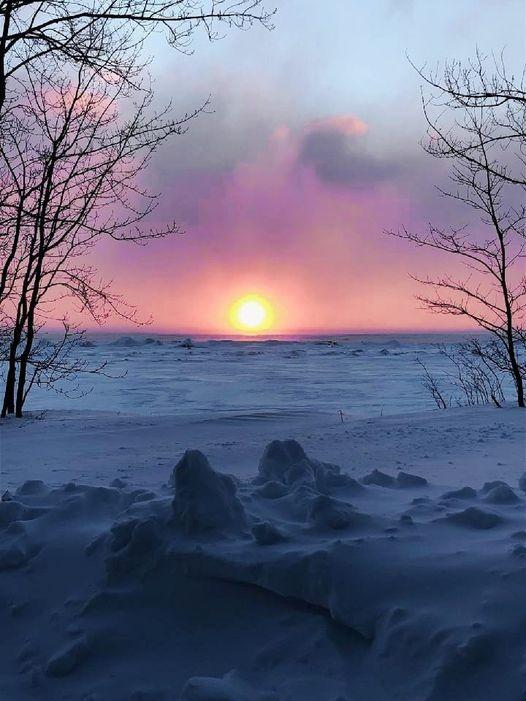 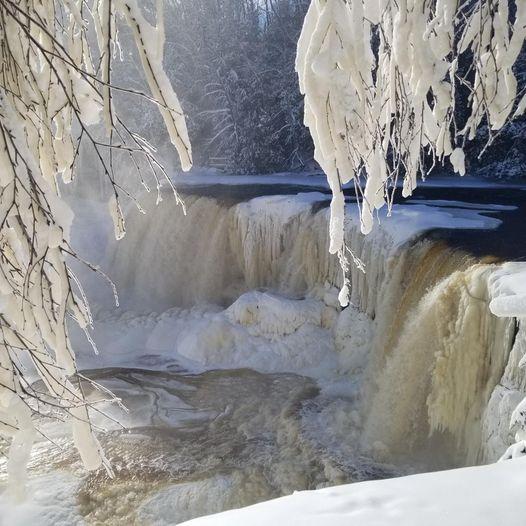 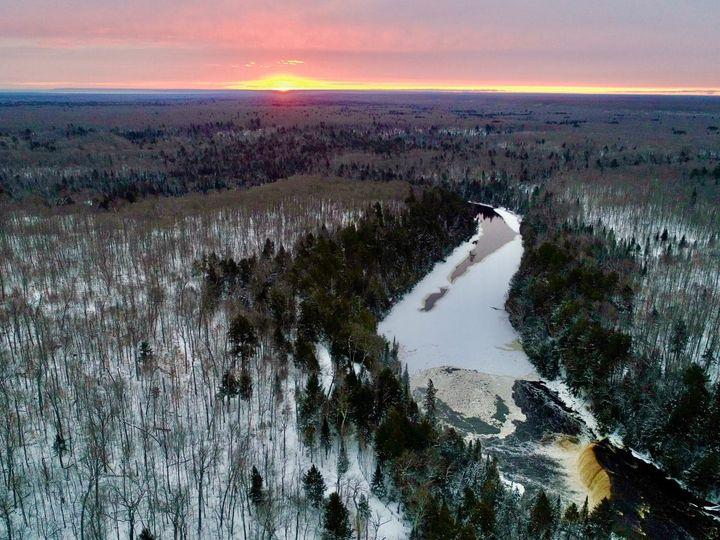